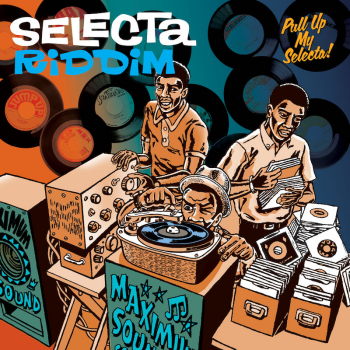 OUT NOW ON I TUNES ! 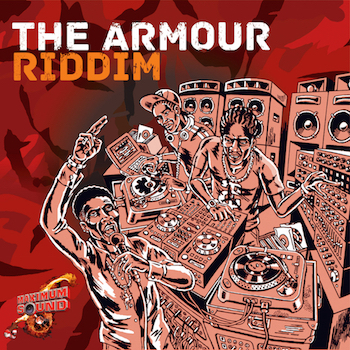 THE ARMOUR RIDDIM
Now on iTunes  !!!!

Our catalogue has now been fully re-mastered and our older Riddim Album covers have been re-designed by Tony Mcdermott ! Check out our I-Tunes Digital Store & Photo Gallery ! Our Online Shop should be open in the next few weeks !! 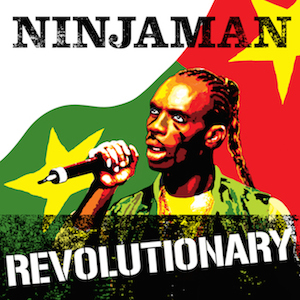 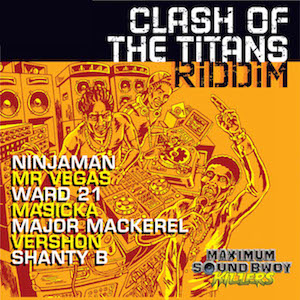 CLASH OF THE TITANS RIDDIM

PRODUCED AND ARRANGED BY

FRENCHIE AND THE LEGENDARY KING JAMMYS ! 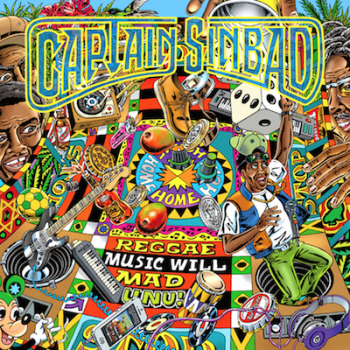 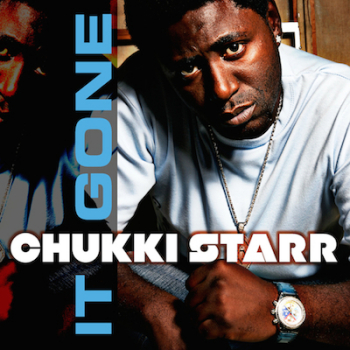